Nevada Burn Injuries can be Serious

Nevada burn injuries can be extremely traumatic and life-altering. In fact, burn injuries can happen anywhere and at any time. One common way in which fires erupt is in the kitchens of residential homes or apartments. This scenario is a reality for people and families living in Clark County. In 2017, six Southern Nevada deaths occurred as a result of smoke inhalation, burns, or other fire-related injuries incurred during house-fires. Burn injuries can not only be painful, but depending on their severity, the recovery time can be extensive. In some rare instances, the burns can be so serious as to result in death.

Earlier this year, an apartment caught on fire in Las Vegas valley. According to a news report published by the Las Vegas Review-Journal, the fire displaced a family of four. Thankfully, none of the victims were seriously injured. According to Clark County Fire Department officials, the fire started in the attic of a second-floor apartment in the building. Smoke and water damage forced the family to move into another apartment in the same building. Firefighters had difficulty getting to the fire, according to the Review-Journal, because of the way the roof was constructed. That being said, firefighters were able to contain the flames and keep the fire from spreading to other buildings in the same apartment complex. The cause of the fire has yet to be determined.

While this family remained unharmed, others have not been so fortunate. An elderly man was killed earlier this year when a fire broke out on his stove while he was cooking himself breakfast. The kitchen went up in flames, engulfing his apartment with smoke and fire. The elderly man died at the hospital from his injuries. Property damage was estimated at $60,000.00.

There are several types of injuries that may result from a house or apartment fire. These include first, second, third, and fourth degree burns. A first degree burn is comparable to a sunburn while a second degree burn can result in blisters with a burn site being moist and quite painful to the touch. Third degree burns chars all layers of the skin making it appear dry and leathery. A fourth degree burn chars muscle, tissue, and bone and is life-threatening, sometimes requiring amputation or extensive plastic surgery.

Other injuries from house or apartment fires may result that do not include burns. The combination of suffocation – commonly referred to as asphyxiation – as well as smoke inhalation can cause severe medical problems or even death. Injuries may include prolonged exposure to oxygen-depleted air, which can cause drowsiness, confusion and even death. Fire victims may also inhale hot gases, which can scar or scorch lung tissue or nasal passages. Smoke inhalation is also an issue that can permanently damage a victim’s respiratory system, obstruct or congest breathing, and cause a coma and/or seizures.

Apartment and house fires can cost you your home, your health, your paycheck, and maybe even your life. The injuries are disabling and the experience can be terrifying. If you or someone you care about has been injured in a Nevada house or apartment fire, contact the knowledgeable personal injury attorneys at Parry & Pfau today.

Jul 17, 2019
When do You Need a Las Vegas Personal Injury Attorney?

Now, not only are you out of work due to your injuries but you are also racking up medical expenses and your regular bills are piling up, as well.

When the weather in Nevada gets warmer, the number of drivers on the state’s roads and highways increases.

Jul 11, 2019
Why Including Medical Payments Coverage on Your Auto Insurance Policy Matters

It is important to know that you are not paying such high insurance premiums that you are left without money for anything else, particularly emergencies such as car accidents and their resulting injuries. 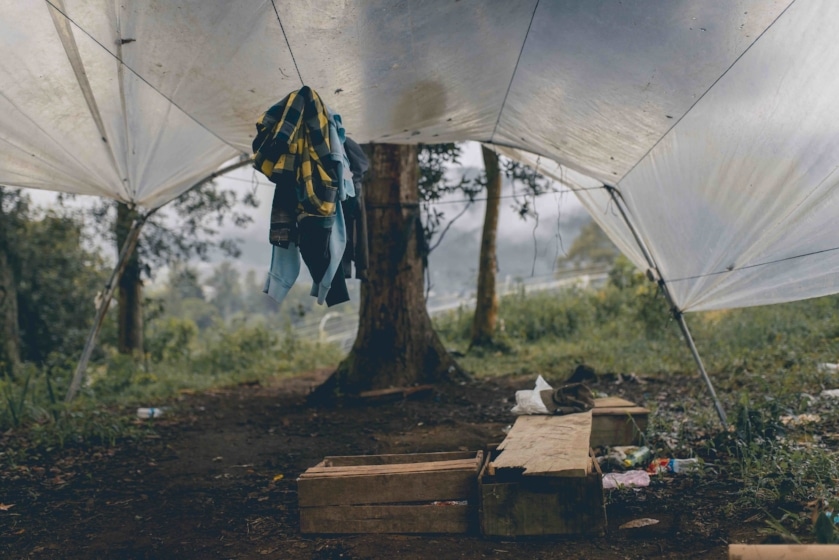 Is it Legal to Panhandle in Nevada? 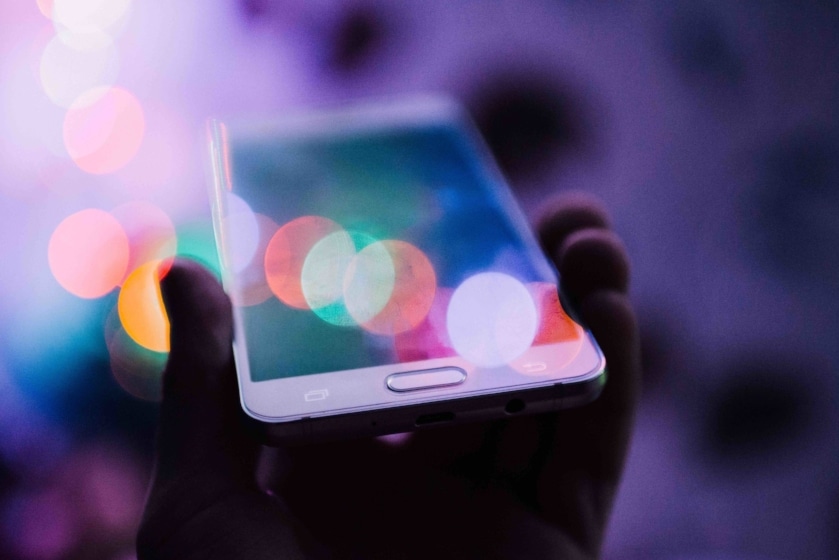 How Can Social Media Affect My Nevada Personal Injury Claim?