About Us Common Questions

Bitcoins are a new and emerging currency, independent of any government or bank. It was introduced in 2009, but did not really gain significant momentum until 2013. Because they are so new, governmental lawmaking bodies are having a hard time keeping up.

To date, many countries in the world have at least made preliminary findings of the legality of the use of bit coins as currency, and most countries have made favorable statements regarding their use, if not outright endorsed them. The response of other countries has not been as friendly. In China, for example, China’s Central Bank prohibited financial institutions from participating in transactions involving bitcoins, though individuals are still free to use them. Bolivia and Ecuador have banned the use of bitcoins outright.

The United States, like most other countries, has responded more favorable, even if it has not explicitly approved.

In March 2013, the division of the U.S. Department of the Treasury tasked with monitoring financial transactions to mete out money laundering and other financial crimes—the Financial Crimes Enforcement Network (“FinCEN”)—issued a statement that distinguished virtual currency (presumably including bitcoins) from actual currency and exempting virtual-currency transactions from the reporting requirements for transactions using actual currency:

A user who obtains convertible virtual currency and uses it to purchase real or virtual goods or services is not an MSB [money services business] under FinCEN’s regulations. Such activity, in and of itself, does not fit within the definition of “money transmission services” and therefore is not subject to FinCEN’s registration, reporting, and recordkeeping regulations for MSBs.

(Emphasis in original.) Users of bitcoins heaved a collective sigh of relief at this statement, which could very well have instead made the use of bitcoins illegal.

In a meeting of the United States Senate in November 2013, bitcoins were discussed as a “legal means of exchange,” though there were some concerns as to what the virtual currency was being used for.

In March 2014, the IRS declined to recognize bitcoins as official currency, labeling instead as property, though that was more than like a move to implement a capital gains tax on bitcoin transactions rather than try to define the digital phenomenon.

In May 2014, the federal election commission gave its official stamp of approval to bitcoin use, allowing political candidates to accept contributions in the form of bitcoins.

Other governing authorities, like the U.S. Commodity Futures Trading Commission and the U.S. Securities and Exchange Commission have not issued bitcoin-specific regulations, though they may do so in the future.

It appears that bitcoin is here to stay, and though the virtual currency landscape is sure to change, a growing number of people are interested in transacting business in bitcoin. Parry & Pfau, under its trade name, Lawyers Plus, is proud to be the first law firm in Las Vegas to accept bitcoin for its services. For more information about local businesses accepting bitcoin, visit bitcoinsinvegas.com. 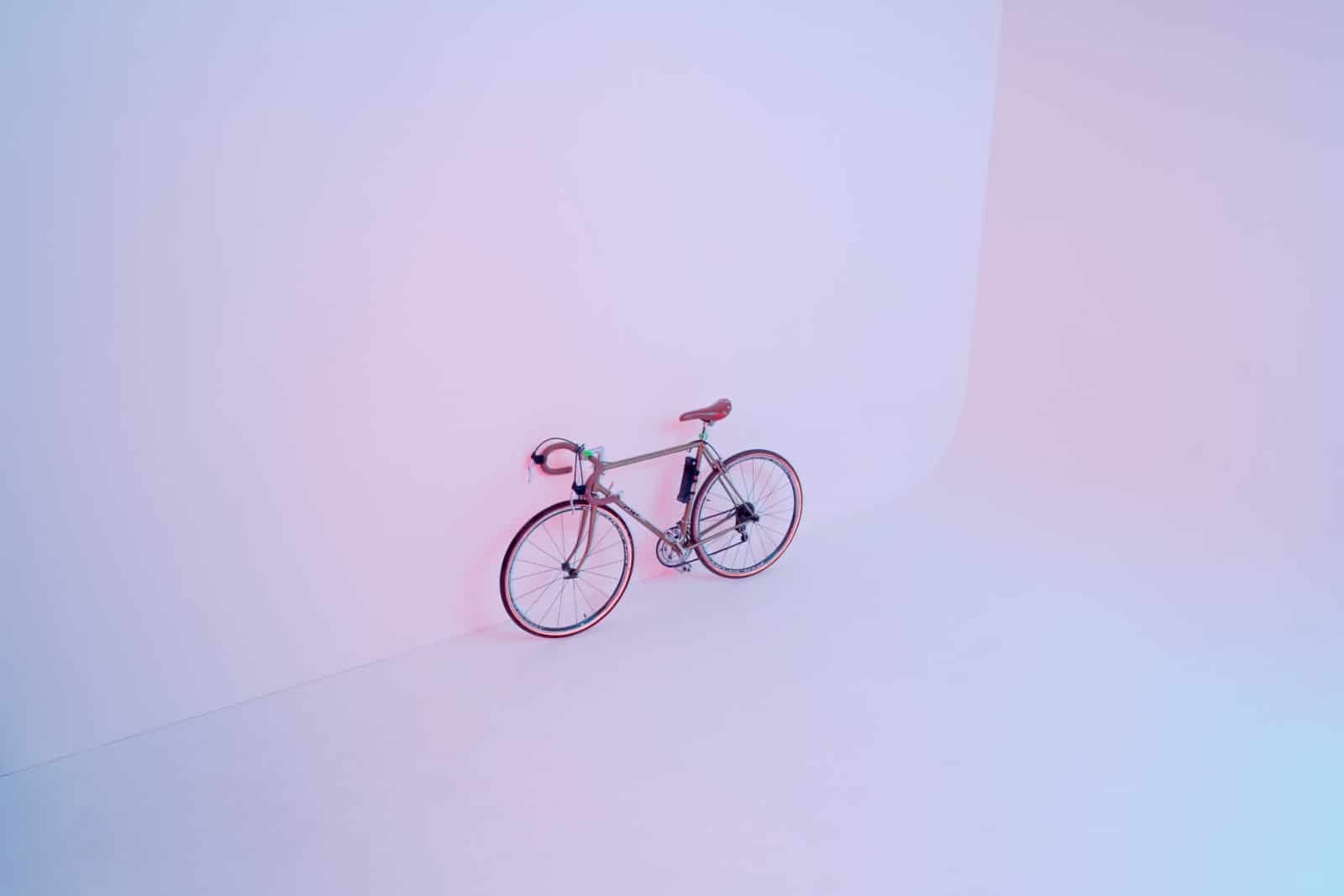